Taken directly from our Choose Life training course, these are significant misconceptions about suicide. Personally, these nine points shifted my paradigm about the fight to choose life in many ways.

These are nine myths that can prevent people from responding correctly to suicide. Let's take these to heart, and share them with others!

Myth #1 - "Those who want to commit suicide do not warn others."

Fortunately, this is not true. People contemplating suicide will communicate directly or indirectly that they want to end their lives.

Myth #2 - "Asking or talking about suicide can induce the person to do so.”

No, suicide is not a spontaneous decision, but a culmination of many risk factors and stresses over a lifetime. Therefore, talking sensibly and compassionately about suicide will help another person who is considering it.

Myth #3 - "When a person says they don't want to live, start pointing out other people that suffer."

We absolutely must approach any conversation about suicide in a compassion-filled and non-judgmental manner. Let's not assume several things that may not be true for that person.

The most important thing when talking to someone, dealing with the distress associated with suicide, is to listen and understand their story. Listening and understanding are of enormous help to this dear friend already.

Myth #4 - "I should say, 'Everything will be fine' when someone mentions suicidal thoughts or intentions."

It's a common phrase, but it is not a helpful thing to share in this situation. Any mention of suicide should be handled with respect and a listening attitude. Prepare to listen. These people have seen in authentic ways that many things are not okay.

Suicide itself is not a mental disorder; it is a time of extreme anguish. Psychological issues can be a contributing factor, but it is not necessarily a factor at all.

Myth #6 - “A person who thinks about suicide will be at risk for the rest of their life.”

Fortunately, suicidal distress is treatable, and the tension is curable too. This means that people are not at risk for life.

Myth #7 - "If a person suffering from depression or suicidal thoughts suddenly starts to feel better, it means that everything is okay."

Please be careful. A person that suddenly feels better may actually be feeling better because they have firmly committed to attempting suicide.

Myth #8 - "When a person survives a suicide attempt or shows signs of improvement, they are out of danger."

Past behavior is an indicator of future behavior. Treatment, care, and sustained support are needed most of all during this time. Many risk factors remain in place.

The fact is, suicide is a universal societal and healthcare issue. It has been present to some degree across all cultures and periods in history. The media itself doesn't propagate the idea of suicide. Talking about suicide in the media responsibly, and focusing on telling people where to find help is both necessary and extremely helpful.

Which of these busted myths was most helpful to you? Reply by email or leave a comment.

Let's suppose someone said this to you. Not in an accusing or rude manner, but as a true statement. "Foreigner" is not really on anyone’s top ten list of 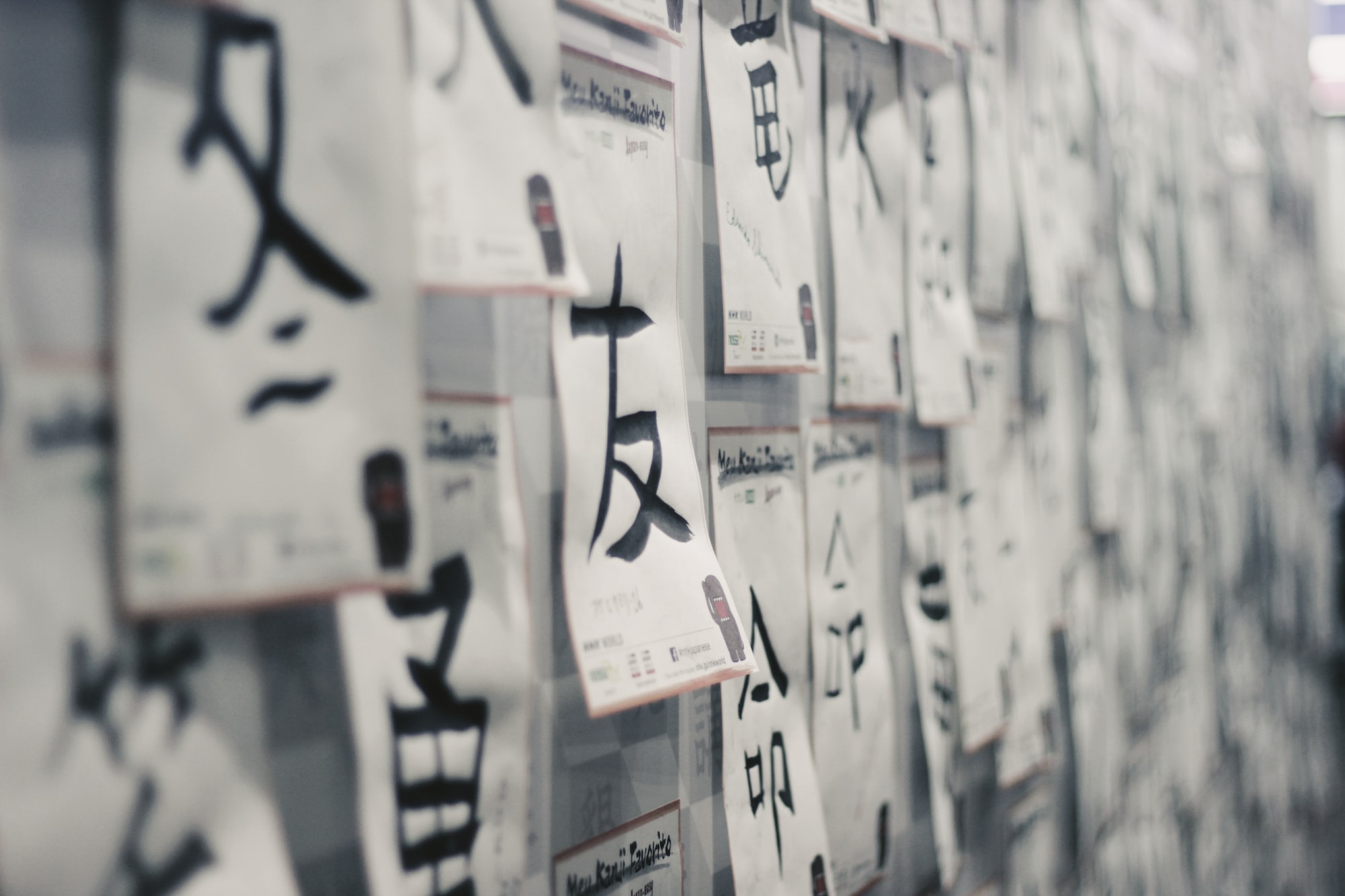 Currently, on Intercom, our text-based chat platform we have tracked over 3000 conversations! Our fellow volunteers have been serving really faithfully. Praise God for their hard work. We finished redesigning

Subscribe today! Don’t miss out on what Jesus is doing in Japan. :)


Stay tuned for emails with the latest about our fight against suicide, the growth of the Church, and other useful tips for you! 🇯🇵

(I hate spam too. Unsubscribe at anytime.)