Praying as you go, you take along your trusted translator. Preparing to talk with your new friend, you hear, “Don’t worry about it.” Confirming, yeah, the Holy Spirit is a pretty cool person.

I didn’t have much experience in this area. Street evangelism wasn’t something I tried much (actually, never at all) in the US. Thankfully, I learned a lot from my friend Matheus and how he would approach people.

First, they might be a bit uneasy or unsure about your question (if you asked them about God perhaps, or if your Japanese isn’t so great). You might get a “What does this person want from me?” vibe. On the flip-side, as many people are curious about foreign people and their cultures, you may also receive genuine interest in what you have to say. It’s pretty much impossible to know before you actually come up to ask someone. Most commonly, the conversation is surprising in ways they and/or you don’t expect.

The second thing you might notice is, the average Japanese person would not have a monotheistic God in mind. At least not at first.

If you appear to be foreign, the person you were talking to might assume you were not referring to the innumerable Shinto gods or one of the Buddist sect’s conceptions of them.

Your new friend’s time permitting, the answer you would receive would probably be a respectful ask for clarification. Depending on the person, this may be accompanied by genuine interest or could be a response showing standard politeness to you.

Admittedly, many people, including myself, find it hard to articulate what they think about someone as amazing as God. This is a difficult ask for anyone while out and about errand-running in Japan. Prepare to explain and answer any questions.

After giving this new acquaintance some time to collect their thoughts, what you hear might surprise you.

The response is a bit similar when asking to pray for someone on the street. Unfortunately, not everyone will accept an offer for prayer in Japan.

From what I’ve seen, there is no association with a benevolent God offering a potential blessing through a stranger in goodwill.

This train station friend may exhibit a sense of “Is this person trying to mess with me?” or “Is this stranger a couple fries short of a Happy Meal?” or “Is this some strange aspect of a foreign culture?”.

Some cults and other religious organizations do abuse this kind of offer for monetary gain, so the suspicion is likely warranted. At church service on Sundays, we occasionally need to clarify that we do not charge money for prayer and baby dedications.

The reaction is relatable. Understandable even. I’m sorry that poor examples of prayer have closed an opportunity to people who genuinely want to help.

I personally would love prayer offered on my behalf by a fellow Christian on the street. But, a conversation about what I believe would be necessary if someone wanted to offer a blessing from another faith.

If you are having this God-centered conversation or if you offer to pray with your Japanese friend, it is a different story.

Most friends here, in general, would accept out of politeness, or better yet because they believe Jesus will help them. However, I know one person who I have the utmost respect and admiration for, who was honest enough to refuse because they don’t believe prayer works.

God, prayer, and faith are subjects that do not often fall into consideration among the complex human relationships, twice daily train commutes, and intense work that comprises everyday Tokyo life.

Activities some might consider religious from a different point of view, are considered by many Japanese people to be merely instead a cultural practice.

Acts such as visiting shrines at the beginning of each year and burial practices such as upkeeping an ancestral gravesite yearly are not always considered religious by Japanese people. The spiritual aspects of these rituals are not always the primary focus of these shrine and temple going individuals.

Of course, you might also hear nothing like this in a conversation about Christ, which is the beauty and challenge of following Christ’s leading.

My encouragement is that you go. Step out, the Holy Spirit is with you. And in any case, He is smiling on you.

Have you ever stepped out to pray for someone on the street? What do you think about that? Let us know in the comments.

Yes! But what does that mean? Firstly, in Jesus’ all-powerful name, I defy the call of despair and death in Japan. He is hope in the face of suicidal spiritual 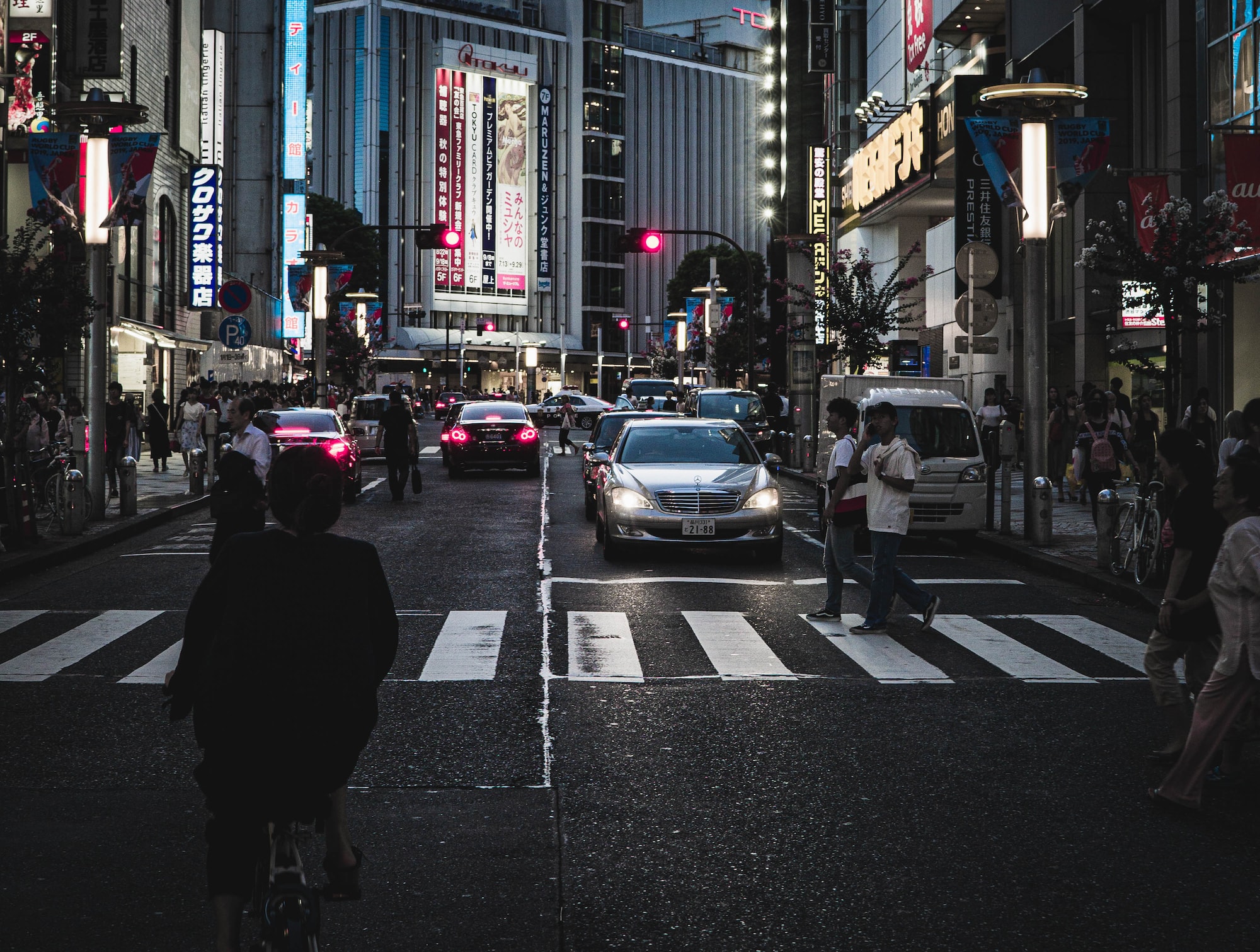 In Japan, if you were to go out on the street and start sleuthing to find where the most people converge on any given day, you likely wouldn't have to

Subscribe today! Don’t miss out on what Jesus is doing in Japan. :)


Stay tuned for emails with the latest about our fight against suicide, the growth of the Church, and other useful tips for you! 🇯🇵

(I hate spam too. Unsubscribe at anytime.)